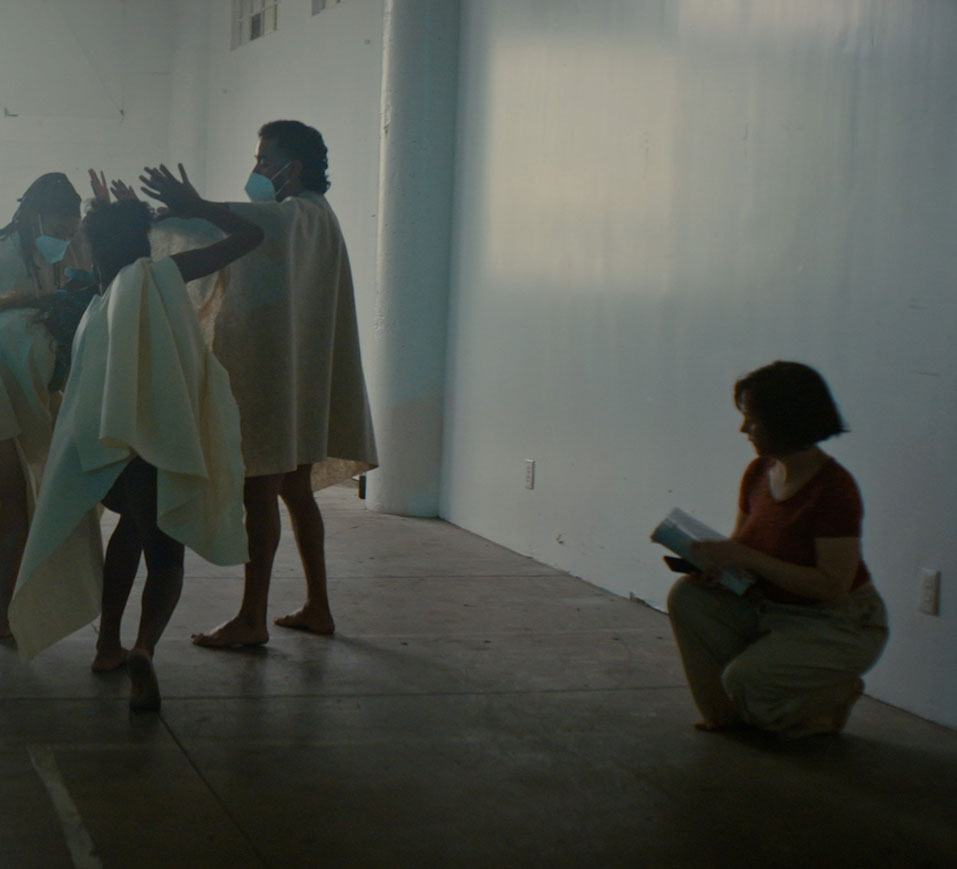 ESTUARIES is set in 2017, months after a car crashed through the front window of an art space called Estuaries, killing Bdalak, a rising nonbinary performance artist. Bdalak’s partner Eli, a queer Mizrahi musician who was jailed for leaving the army in Israel, had planned on marrying them for a greencard, and now spends his time adrift in Los Angeles, communing with others over his grief and struggling with his visa. He is soon approached by Myrna, the curator organizing his partner’s retrospective, who he thinks can help solve his immigration problems—only, she has ulterior motives for working with him. Eli, dismayed by how LA is changing under the new administration, but determined not to go back to Israel, wonders what options he has. More here: www.estuariesthemovie.com